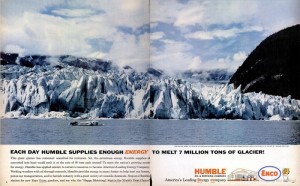 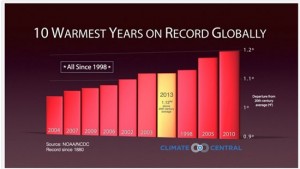 This essay is permalinked at Seemorerocks, Speaking Truth to Power and Before It’s News.

With an eye to improving my “bedside manner” when I deliver presentations, I’ve recently become a certified grief-recovery counselor. A brief summary of the program, which I learned about from a contact on Facebook, is here.

I was extremely impressed by the workshop. In fact, I told the facilitator it was about a thousand times better than I expected halfway through the first of four emotionally wrenching days. The facilitator was among the best teachers I’ve ever seen.

I learned about my own grief, and how to deal with it. I learned dealing with grief is a process that requires practice. I learned that some losses associated with individuals represent opportunities to move on from the relationship.

I have suffered many of the usual and customary losses typically associated with grief, along with a few others. Who knew there are more than 40 kinds of losses? These include moving, losing a job, divorce, death of a loved one, and many others. I suffered considerable grief when I left the university: the loss of ego, friends, and colleagues was enormous, as was the sudden inability to teach.

I also learned a little bit about helping others deal with their own grief. That in itself is a big deal for a left-brained, science geek. I recommend this workshop to almost anybody who is willing to put themselves into the position of eager, heart-wide-open student.

I’m still working through the tools I picked up at the workshop. I suspect the process will continue for a long time. Like, as long as I have.