I’m copying below, verbatim, an essay I posted 9 May 2012. I’ve added a few introductory words and an embedded song. Please note the new classified ad at the bottom of the post, which is also copied atop the CLASSIFIEDS page. I’ve also included links to recent interviews.

“The feeling about a soldier is, when all is said and done, he wasn’t really going to do very much with his life anyway. The example usually is: he wasn’t going to compose Beethoven’s Fifth.”
~ Kurt Vonnegut

The situation has worsened considerably, on every front, since this essay was posted four years ago. The trend will continue, on every front, until we gleefully grind the remaining shards of the living planet into dust.

Contrary to my previous writings, patriarchy apparently is the only way to live. This most horrific of civilizations is the only approach we’re willing to tolerate. 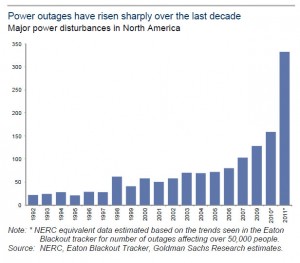 McPherson was interviewed by Rick Chicago for The People Speak radio on 31 May 2016. Details and audio are available here.

McPherson was interviewed by Michael Welch for the Global Research News Hour on 2 May 2016. Download or listen here.