Video Interview with Peter B. Collins

On 22 April 2019 I was interviewed by Peter B. Collins for the community television station in Marin County, California. The resulting video is described and embedded here. 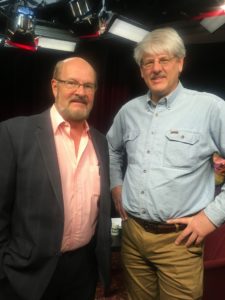