On 29 May 2019 I was interviewed, for the third time, by Kevin. This time the interview was posted via YouTube on his Black Bear News channel. Our initial two recorded conversations, conducted 17 October 2017 and 20 October 2017, have been removed from the Internet. Video from our latest conversation is embedded below. 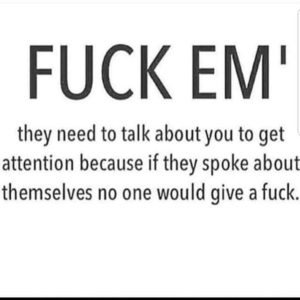