On 15 May 2019 I was interviewed by Gary Rollinson of One Off Films for the second time in about a year. Video from our initial meeting was recorded 26 April 2018 in Berkeley, California, and was posted online more than a year later, on 2 May 2019. 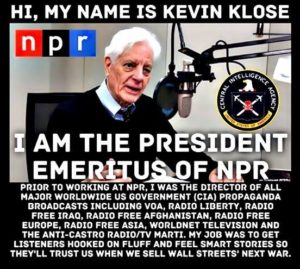