On 17 April 2019 I joined Dr. Jim Barry, Senior Scientist at the Monterey Bay Aquarium Research Institute, in a recorded discussion. Video from our conversation is not embedded below. Rather, only that portion of the video showing my work is included. As usual, organizer Peter Melton misrepresented my message to Dr. Barry. As as result, Dr. Barry was surprised at the evidence I presented. He wrote after the video was posted online, “I do not want to be associated with Guy or his message of hopelessness for the climate problem.” The question-and-answer session included Barry, so it is excluded from the video below. 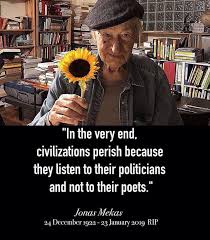