Casual Conversation with Kat and Brian

On 2 June 2019 I was interviewed by Kat and Brian in Cleveland, Ohio. The resulting audio was poor on their end, and they could not upload the video. My partner Pauline worked magic on both issues. The audio still is not great. The result of our conversation is embedded below. 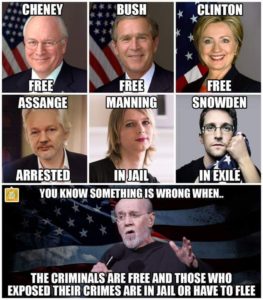