Edge of Extinction: Remember When James Hansen Was a Legitimate Scientist?

Having learned nothing from Three Mile Island, Chernobyl, or Fukushima, James Hansen continues to endorse nuclear power. Nuclear power plants contribute to, rather than prevent, additional warming of Earth. As pointed out by the Bulletin of the Atomic Scientists on 18 February 2016, climate change is accelerating, not slowing, with the construction and use of nuclear power facilities. In this month’s news, heat waves are forcing nuclear power plants to cease operation.

Civilization is a heat engine, a conclusion based on the Laws of Thermodynamics. According to a paper quoting the ultra-conservative Intergovernmental Panel on Climate Change’s latest assessment, “climates like those of the Pliocene will prevail as soon as 2030” (mid-Pliocene temperatures were 2-3 C warmer than today). Hansen avoids mentioning that topic, too. Is he ignorant, or a pawn? 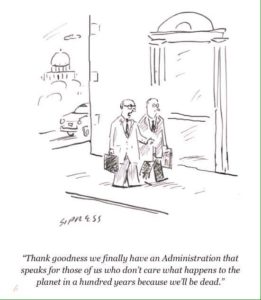