On 8 August 2019 I was interviewed by Dr. Gary Null for his daily radio show on the Progressive Radio Network. The resulting audio file is embedded here. I am featured for about 15 minutes beginning about 20 minutes into the show. 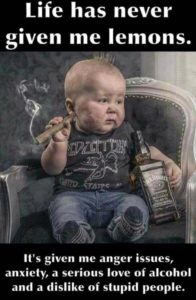