On 29 July 2019 I was interviewed by Marcello Rollando for the fifth time. The interview aired 5 August 2019 at 5:00 p.m. Eastern. It is embedded and described here. A list of our previous interactions is included below. 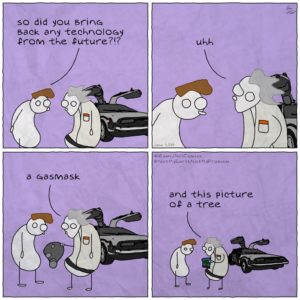