On 18 September 2019 I was interviewed for the final time by Mitchell Rabin for his radio show, A Better World. The resulting audio is described and embedded here (to play, click on the triangle within the circle at the left side of the black box). My first recorded conversation with Rabin occurred 1 September 2018, and can be found here.. 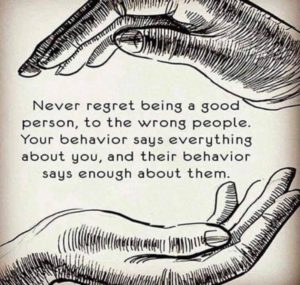