On 3 September 2019 I was interviewed by Press TV’s We the People program. The resulting video aired on 7 September 2019 and is embedded and described here. I am featured in the portion of the program beginning at the 16-minute mark. 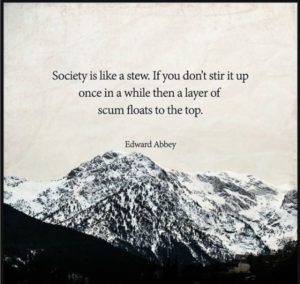