At noon Eastern time on Thursday, 5 September 2019 I will be interviewed by Adam Wadley for his Speaking Broadly radio show. We will take your calls while the live broadcast airs at WRFG Atlanta. 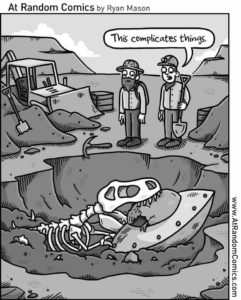