“Shut Up, Franzen”: A Recent Example of Fascism in the United States

On 11 September 2019 I engaged in conversation with Pauline Schneider regarding a paper published in Scientific American on 11 September 2019. The piece was written by Kate Marvel, and it took issue with Jonathan Franzen’s 8 September 2019 article in The New Yorker. The resulting video is embedded below. 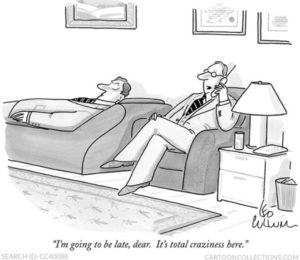