“We the People” Broadcast on Press TV

On 5 November 2019 I was interviewed for Press TV’s “We the People.” The resulting video aired 9 November 2019, and is embedded below. I am featured a few times within the first half of the video. 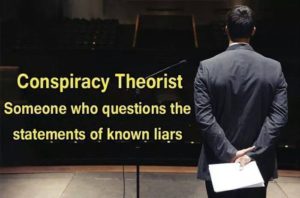