Interviewed for “We the People” on Press TV

On 14 January 2020 I was interviewed for Press TV’s “We the People.” The resulting video aired 19 January 2020, and is embedded here. I appear during the second half of the show, “Bending the Truth.” 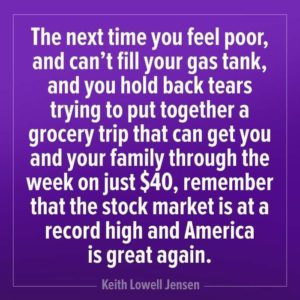