January 9, 2020
Fortune is sluggish of growth, but ruin is rapid
~ Lucius Annaeus Seneca

A peer-reviewed paper by Michael R. Rampino and Shu-Zhong Shen, published 5 September 2019 in Historical Biology: An International Journal of Paleobiology, indicates a Mass Extinction Event occurred about 259.8 million years ago. The paper identifies “the end-Ordovician (443.8 Ma), the Late Devonian (372.2 Ma), end-Permian (251.9 Ma), end-Triassic (201.4 Ma) and end-Cretaceous (66 Ma) events.” It reports the discovery of the “end-Guadalupian (end-Capitanian) (259.8 Ma)” Mass Extinction Event, squeezed between the Second and (previously) Third Mass Extinction Events. The authors conclude that “there were apparently six major Phanerozoic mass extinctions, and the current loss of species should perhaps be called the ‘seventh extinction.’” 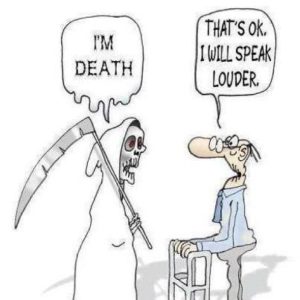