A scene from the 1967 film, The Graduate is embedded below. It describes the coming importance of plastics (produced from oil). 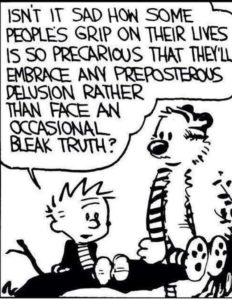