Press TV Interview: “We the People”

On 3 March 2020 I was interviewed for Press TV’s “We the People.” The resulting video aired 7 March 2020, and is described and embedded here. The episode is titled, “Corona Test for US,” and it appears during the first half of the 25-minute show. I am first quoted just after the two-minute mark, and I appear on four additional occasions. 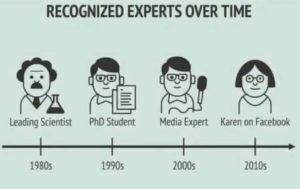