On 9 April 2020 I was interviewed by Heather Warburton for New Jersey Revolution Radio, for the second time. The resulting audio was released today and is described and embedded here. My initial on-air conversation with Ms. Warburton is linked here. 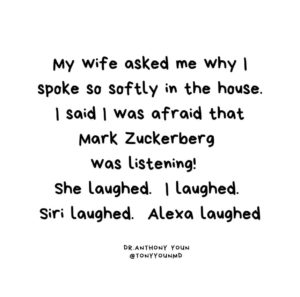