April 19, 2021
I have never killed any one, but I have read some obituary notices with great satisfaction
~ Clarence Darrow

The Rizzle experiment failed. I had intended to prepare a series of short videos for the Rizzle Studios project under the auspices of the Nature Bats Last Rizzle account that can be found here. I posted three videos, each less than one minute long, as mandated by Rizzle. These videos were based on my earlier work, with emphases on brevity and humor.

The number of viewers and Followers were too low to justify continuation of my work on Rizzle. However, pursuit of this project inspired me to create short, (attempted) humorous videos. These videos will be posted on the Nature Bats Last YouTube channel, unconstrained by the 60-second limit imposed by Rizzle. 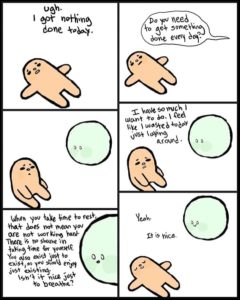